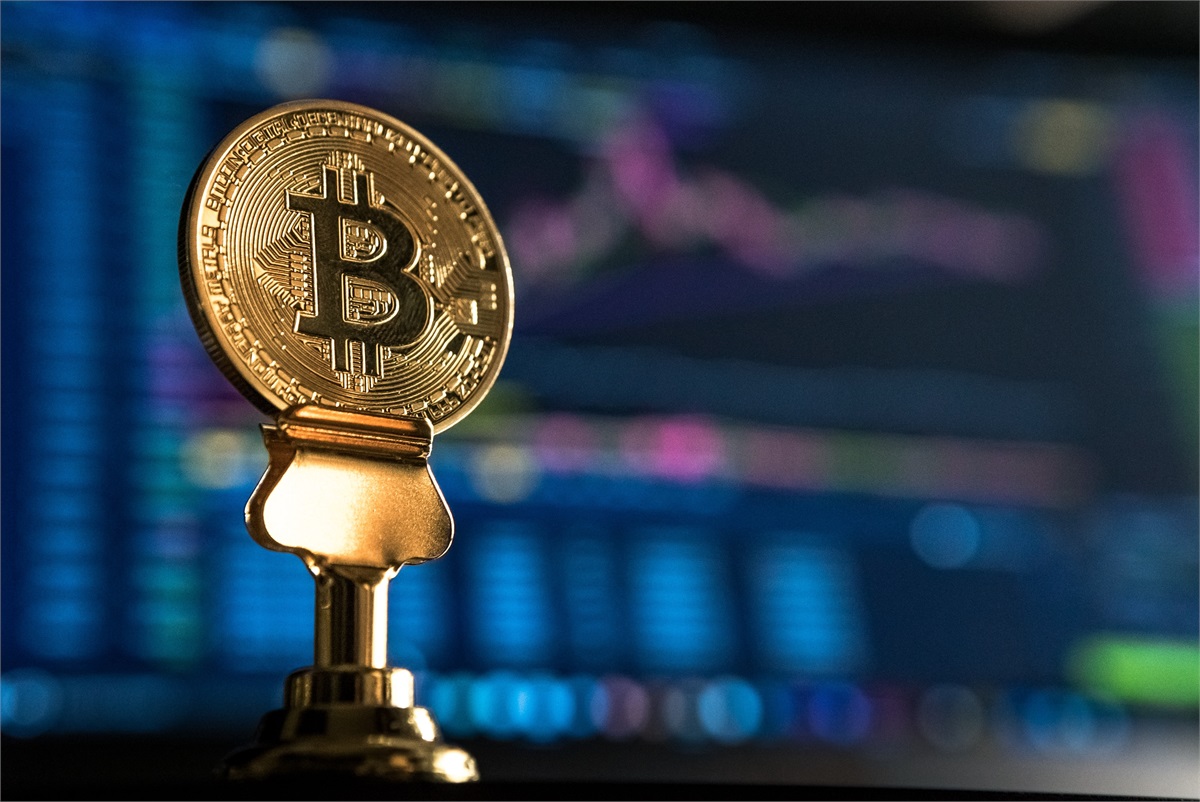 What's the deal with Crypto?

What's the Fuss About?

Between the major news outlets, the "what's a bitcoin?" questions from Aunt Martha, and the person in your friend group that thinks they are the next Warren Buffet, it's tough to not constantly hear about Bitcoin. Especially this week. The Coinbase IPO has brought a whole new level of attention to the space, and reasonably so, considering the company was valued higher than GM, Fedex, and Dell after it's first day of trading.

But what's the big fuss about? People are constantly asking us "what is the significance of Bitcoin", more specifically, what problem does it solve? I want to break down cryptocurrencies, Blockchain, and the Coinbase IPO to add context to an industry that seems to be impossible to fully understand. I'll try my best at least.

Years ago, I heard a great analogy that has stuck with me: Bitcoin is to Blockchain what email was to the internet. In the nascent stages of the internet, email became incredibly popular and brought a lot of attention to the internet as a whole. As time went on, we realized that it was just a small application of the full functionality of the internet, but it helped the platform become mainstream.

Compared to cryptocurrencies, Bitcoin has generated immense amounts of interest in crypto, but represents a very finite application of Blockchain, such as sending money between parties securely. Bitcoin is just one of the many coins that have been created using Blockchain, and each coin has a unique functionality to accomplish different tasks.

But what is it? Some people consider it a currency, but that is refuted by it's inherent volatility (it's tough to make transactions when the price is moving so quickly). Some people consider it a digital gold, or a hedge against inflation and fiat currency (very popular since so much money was printed this year). Other say "a store of value". And some people say "worthless", with their argument being that it has no intrinsic value, or tangible value.

The reality is, it doesn't really matter what it is if people believe it has value and are ultimately willing to pay a higher price for it.

Distinguishing between cryptocurrencies and Blockchain is very important. Long story short, Blockchain is like a database. It is most commonly used as a ledger that records transactions and stores them securely into perpetuity. It creates this security by having thousands of independent computers constantly fact checking each other to ensure that all of the data being stored has integrity and isn't being falsified by any of the parties involved.

The use of independent computers is what makes the database "decentralized" and unable to be influenced by any one party. This is different than a typical database which has internal systems to monitor the validity of the data being recorded, which can be corrupted by individuals or outside hackers.

What problem are we trying to solve and/or what can we actually use blockchain for?

Enough with the jargon and technical word spew. The big question is, how does this technology add value to our lives, and why does a made up currency of digital tokens represent  value to so many people. Here are some examples of how Blockchain is or can be utilized.

What is the significance of the Coinbase IPO.

The Coinbase IPO has gotten a lot of attention this week. This is because it is the first cryptocurrency trading exchange that has gone public, marking the beginning of what seems to be an era of Wall Street's adoption of the space. Coinbase works like a stock exchange in that it allows users to buy and sell cryptocurrencies between each other, and of course, records all of these transactions on Blockchain.

As these two worlds collide, it will be fascinating to see how mainstream finance adopts the digital world. Is this the final stepping stone that gives crypto enthusiasts the necessary backing to implement a whole new digital ecosystem in our economy?

If you're an idealist, then maybe that's the case. On the flip side, it is yet to be determined if the crypto space is going to be as big as people think, or if regulation will squash some of the hopes and dreams associated with it.

Potential concerns for the space:

While the idea of Blockchain is revolutionary, there are inherent risks with any new technology. Here are what I believe to be the biggest concerns:

This is my best attempt to explain a complex topic as concisely as possible. While I am omitting many of the inner-workings of this technology, I believe this helps provide a base understanding of what all of the hype is about. As always, please reach out with any questions and be careful investing in the space.

Companies mentioned are for informational purposes only. It should not be considered a solicitation for the purchase or sale of the securities. Any investment should be consistent with your objectives, time frame, and risk tolerance.